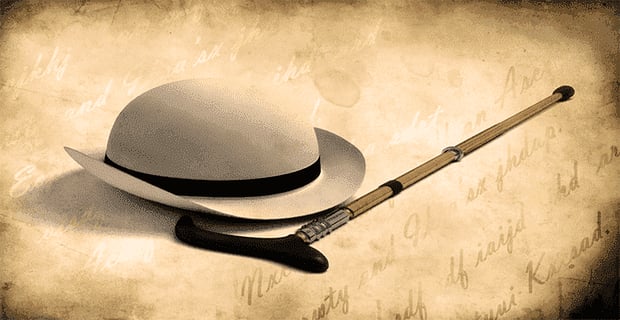 3 Chivalrous Acts Men Should Do

Historically, chivalry was a code of conduct associated with the medieval institution of knighthood. The Knight’s Code of Chivalry stated that all knights should protect others who cannot protect themselves such as widows, children and elders.

Over the centuries, being chivalrous lost its connotation of being an upstanding warrior and became more about honor, loyalty, generosity and being a gentleman.

Now that we’re in the 21st century, is chivalry an antiquated way of thinking? Not necessarily. Sure, the days of a man laying his coat over a puddle so a woman could walk over it is a thing of the past (dry cleaning bills are expensive.)

There is still the age old question, is chivalry dead? The following is a list of chivalrous acts men should still do or at least be open to doing:

I’m not saying do it every time for the next 50 years of marriage, but I am saying do it once in a while and definitely in the beginning of courtship. It’s a nice gesture to do every so often, but to open the door for your wife or girlfriend every time she gets in the car is just completely impractical.

This is one of those acts of chivalry that should never die. In fact, it applies to women, too. If you find yourself in a crowded train, waiting room or the like and there is an elderly, pregnant or disabled person without a chair, you should immediately get up and offer yours. There is no argument on this one.

3. Leave the toilet seat down.

There is nothing worse than getting up at 3 a.m. in the pitch dark to use the toilet and falling into the bowl. Men, leave the seat down!!! Also, if you’re too lazy to put it up in the first place, make sure you work on your aim. I don’t even think this has to do with chivalry. It’s about being a decent human being.

Sure, the definition of chivalry has changed over the past 500 years, but that doesn’t mean it’s dead. It’s just changed its role in society. Most women like to do things for themselves, but it’s always nice when a man offers.

Call me old-fashioned, but when my pregnant ass went to get coffee in the morning and a man didn’t hold the door open for me, I gave him a nasty look.

You Are Not Front Page News!