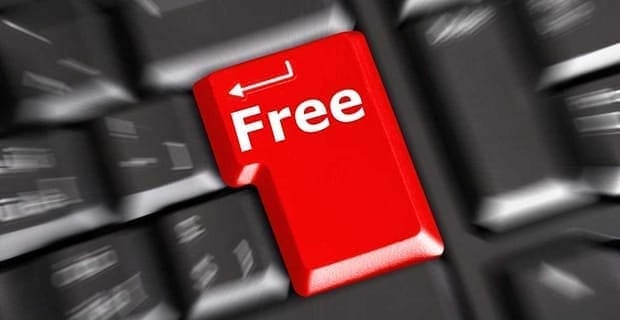 According to StatisticBrain.com, the annual revenue from the online dating industry is more than 1 billion dollars and the average spent by dating site customers per year is $239. So it’s no surprise that entrepreneurs and tech companies have started offering free dating sites to get a percentage of the 40 million people in the U.S. who have tried online dating.

The problem with free dating sites is that anybody can and will join — no exclusivity here! Let’s take a look at three of the sites on the World Wide Web that will save you a monthly membership fee but might not be worth it.

The pro of this site is if you think laughter is the best medicine, then you just might find the Penn to your Teller.

The con of Funny Passions is that it looks like a five-year-old wrote the HTML code and the interface is completely littered with ads.

Although it has a completely idiotic name, Jump Dates has been around for more than a decade. The site promises to never ask its users for a dime and offers a matchmaking algorithm with complete confidentiality and privacy.

The pro of Jump Dates is that the site’s Facebook page has less than 1,200 likes, so the chance of running into your boss or your uncle is pretty much slim to none.

The con of Jump Dates is that the site is called Jump Dates — what the eff is a jump date?

Fictitious definitions of the word “Zyngle” include “zesty single,” “a potato chip-like relationship” and “a Christmastime tune featuring a sleighing song.”

Zyngle (pronounced like “single”) is a 100 percent free site with 140 Facebook likes (wooah! slow down there) and a ridiculously cheesy home page.

The pro of Zyngle is that it will most likely crash and burn within a matter of months, and the con is that there is actually a site somewhere on the Internet called Zyngle.

There are hundreds of free online dating sites, but that doesn’t mean they’re worth your time, which is potentially worth more than a site that charges a few bucks for a monthly membership fee.

We’ve highlighted just three sites that claim to be 100 percent free. What sites have you tried out?