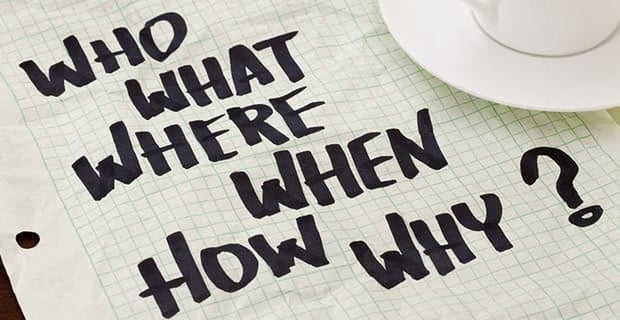 How to Date After Divorce

Dating after divorce is a tricky web to weave. There are thousands of variables and medians, plus all of that other annoying math talk that figures into finding another Mr. Right. Hopefully he doesn’t turn out to be another Mr. Wrong. But let’s be optimistic.

In journalism it’s called the five Ws and one H. Here is the who, what, when, where, why and how advice to dating after divorce.

It’s like that saying, “Where are all the good hotel rooms?” They’re either taken (married) or overlook the parking lot (undesirable).

Um, preferably a man who is better (i.e. personality, character, morals, ethics, honesty and stability) than the last man you were with.

“You date after divorce by realizing

that a lot of people are in the same boat.”

When you’re ready. If the divorce was a long time coming, then pull up your bootstraps and get back out there. If it was a sudden (ahem) adulterous situation and there are kids involved, then you need to take your time playing the field. Be sure you are emotionally detached and physically capable of going on a first date.

You may have been out of the scene for a while, but that doesn’t mean you should be careless. Meet a new guy in a well-lit, public place like a coffee shop or sidewalk cafe. Your newfound freedom shouldn’t be an excuse for stupidity.

The why is simple because everyone deserves a second chance at love. Maybe the first marriage didn’t work out, but that doesn’t mean you should put on a chastity belt, dress in all black and join a nunnery — unless that’s your calling, of course.

You date after divorce by being confident, sexy and realizing that a lot of people are in the same boat — the “love boat” of getting out in the world and looking for another partner.

Whether it’s a lifelong partner or just someone to go on vacations with, keep looking. You never know.

Yes, I just gave you the journalism geek way of dating after divorce, but that doesn’t mean you should chagrin at the five Ws and one H. After all, they may come in handy one time or another.

How to Date With Kids