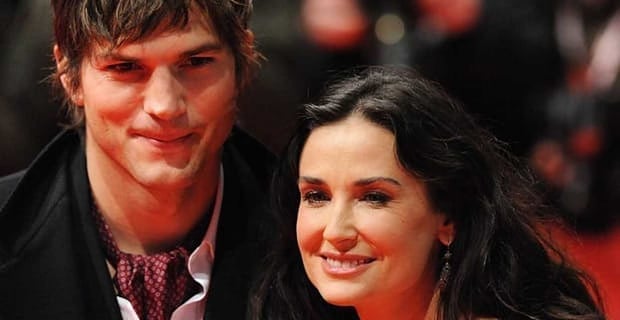 How to Date an Older Woman

So you’ve met a woman who you’re really into. Actually, you think she’s perfect. There’s just one thing, she’s 20 years older than you — you’re 35 and she’s 55. How do you keep her interested and prove that you’re together enough to handle dating a mature woman such as herself?

Here are some tips, tricks and tactics to dating senior women.

Women mature faster than men, so if you’re already 20 years younger than her, that’s actually almost like 30 years younger. You need to put on your big boy pants and act like a serious grown-up.

A woman in her 50s or 60s doesn’t want another kid to raise. She wants a man who knows what he’s doing.

If you don’t know how to please a woman in the bedroom, it’s time to get some study material and cram. Studies show that women peak sexually much later in life than men. This means that you better know what you’re doing because she’ll be expecting a man with sexual maturity. Understand and empower your woman!

After a self-imposed study hall, if you still don’t know what you’re doing, fake it till you make it.

Learn about her pop culture.

It goes both ways. If two people in a relationship have decades separating them, they need to be sensitive and anticipatory to each other’s comfort zones.

Rent movies that were popular when she was in her 20s, take her to an old-school Italian restaurant that’s been in your city forever or rent the kind of car she drove in high school from a classic car dealer and take her for a country picnic.

If you’re looking to seduce a woman “Graduate” style (i.e. a younger man and an older woman), then you need to know your stuff. Act like a grown-up, bring maturity into the bedroom and go that extra mile to make her feel that her comfort zone is with you — not back in the 1970s. Here’s a few date ideas for your older woman if you can’t come up with an appropriate one.

How to Feel Young in Your Dating Life

How to Date Younger Women

How Senior Men Can Stay Young at Heart

How to Date with an Illness

How to Approach a Senior Man

How to Introduce Your Senior Mate to Family During Holidays