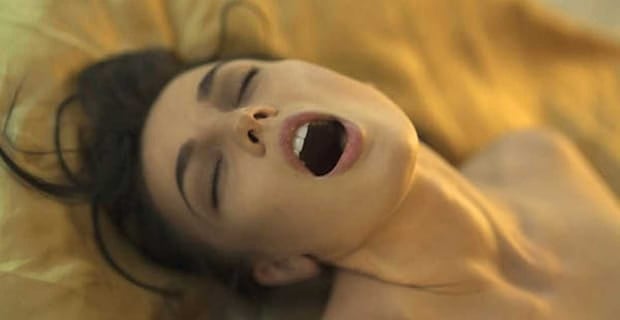 39% of Americans Have Faked an Orgasm

The faking of sexual climax is certainly not uncommon, as frequently depicted in sitcoms and romantic comedies.

But just how prevalent is this practice in real life?

In a recent DatingAdvice.com study, nearly four in 10 Americans said they have faked an orgasm.

Regardless of marital status, age, ethnicity, income and region, women were twice as likely as men to do so.

Divorced women were the most likely at 63 percent, followed by married women at 59 percent and single women at 46 percent.

The same pattern holds true for men, as divorced men were the most likely at 30 percent, followed by married men at 24 percent and single men at 18 percent.

Gina Stewart, DatingAdvice.com online dating expert, said women are more likely to engage in this sort of behavior because it’s more difficult for men to fake this from a physiological standpoint.

“Women have less difficulty in that respect,” she said. “Obviously Meg Ryan’s character in the famous deli scene in ‘When Harry Met Sally’ makes an argument for women being able to deceive men in this capacity.”

This sort of deception also seems to exist among several other demographics.

said they have faked an orgasm.”

Among the least likely groups to embellish their sexual enjoyment was younger Americans and Hispanics.

Hispanic-Americans had a 38 percent lower likelihood of faking an orgasm than African-Americans.

“It’s easy to assume the older group has had many more sexual experiences and therefore more opportunities where they potentially felt the need to fake an orgasm,” she said.