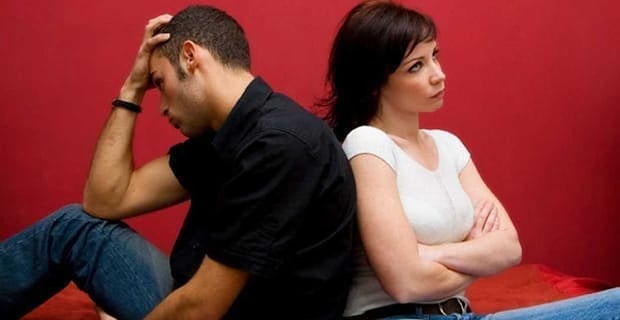 Sleeping with an ex can be dangerous territory. Some see it as a foolish temptation, while others see it as one last shot at making things work.

However it happens, we wanted to know how often it happens and who is more likely to do it.

DatingAdvice.com’s latest study asked a cross-section of Americans a very simple question: Have you ever slept with an ex?

Women outpaced men, as seven out of 10 said they have not had sex with a former lover compared to six in 10 men.

At 84 and 82 percent, older Americans and Asian-Americans were among the most likely groups to not return to a past romantic partner, respectively. In terms of their counterparts, only 57 percent of those aged 25 to 34 and just 60 percent of Hispanics have not slept with an ex.

“Seven out of 10 women have not

had sex with a former lover.”

Following closely behind was high-income earners and those living in the Midwest.

Gay respondents and divorcees were among the least likely demographics to stay away from an ex.

Slightly more than half of homosexual men and lesbian women answered in the affirmative, while 56 percent of divorced individuals did.

There were a lot of surprises in the results, which is perhaps the nature of the subject matter. After all, jumping back into bed with an ex can be a huge surprise in itself and certainly for the people involved.

The Breakdown: Americans Who Haven’t Slept with an Ex