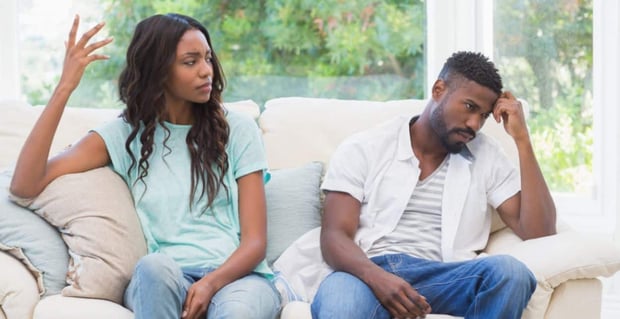 Sleeping with an ex can be a tricky matter. Sometimes it’s oddly nostalgic, while other times it’s amazingly awkward.

But in the end, how many Americans have actually revisited their past in this way?

In our latest DatingAdvice.com study, we asked a wide cross-section of U.S. residents if they’ve ever cozied up with an ex, and we got some surprising results.

Homosexual and divorced respondents also were among the most likely demographics to rekindle a sexual flame.

Forty-nine percent of gay men and lesbian women said they’ve gone to bed with a past lover versus just 34 percent of their straight counterparts.

More than two in five divorcees have done this as well, but less than one in three married individuals have.

“African-Americans were three times as

likely than Asians to sleep with an ex.”

On the flip side, older Americans, high-wage earners and Midwesterners had some of the lowest responses.

Having sex with a previous girlfriend or boyfriend appears to be the least appealing in the Midwest, where only one out of four respondents said they’ve taken part compared to two out of five respondents living in the South.