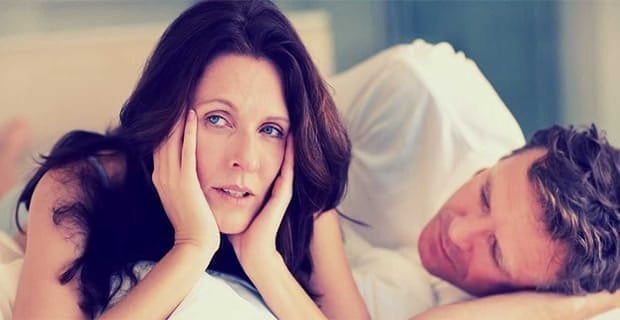 Can talking about sex more openly and more frequently with your partner during sex lead to a healthier, happier and more satisfying sex life? A new study coming out of Cleveland State University suggests that is the case.

Researcher Elizabeth Babin set out to discover “why people are communicating and why they’re not communicating” with their partners about their shared sex lives. Babin surveyed 207 people, 119 from online dating sites and 88 undergraduates (with an average age of 29), and asked them about any hesitancy they felt with sexual communication, sexual satisfaction and how much communication (verbal and nonverbal) they engaged in while having sex.

“Both verbal and nonverbal cues were as

Babin explained the nature of the sexual communication mattered little, as both verbal and nonverbal cues (such as moaning or shifting deliberately during sex) were as effective as making direct statements about what feels good and what doesn’t, giving shyer individuals an easier way to develop comfort asking for what they want.

Babin says she wants to continue her focus on sexual communication’s link to sexual satisfaction, especially how to increase both.

Having Sex Early May Harm Relationships in the Long Run