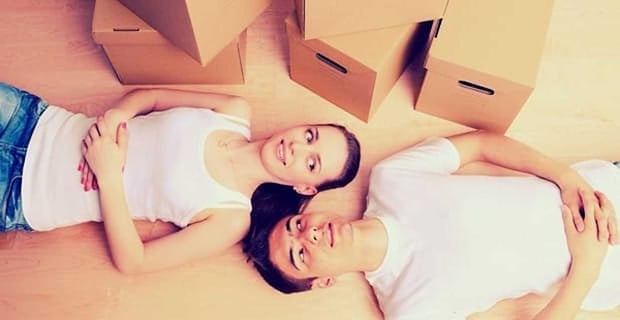 Cohabitating Before Marriage Doesn’t Correlate to Greater Chance of Divorce

Does living with your partner before marriage increase or decrease the chances you will be together for the long haul? Previous research suggested moving in before marriage often leads to breakups or a marriage ending in divorce, but a new study calls this research into question.

when there’s no prior commitment to marriage.”

Rather, a couple’s commitment to marriage determined the influence cohabitation had on their relationship. Couples who had already committed to marriage (either through an engagement or active discussions about marriage) avoided problems associated with cohabitation, while couples who hadn’t made a marriage-oriented commitment prior to moving in together were likely to experience relationship instability.

These potential problems split along gender lines. Men did not experience greater feelings of instability when moving in with their girlfriend without a marriage commitment, while women were far more likely to experience relationship and marital instability without a commitment when cohabitating before marriage.