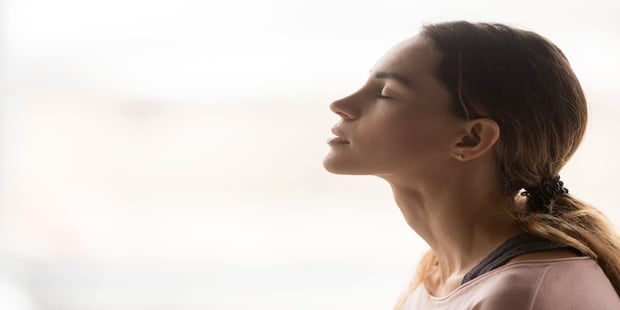 Slut-shaming may actually have more to do with social standing than sexual promiscuity, at least according to a new study.

Researchers recruited 53 female college students for their research, seeking their opinions on partying, sexuality and friendship.

Sociology professor Elizabeth Armstrong, of the University of Michigan, is one of the study’s authors. She said when affluent women ridicule others through slut-shaming, they may be displaying some territorial behavior.

“By engaging in slut-shaming — the practice of maligning women for presumed sexual activity — women at the top create more space for their own sexual experimentation, at the cost of women at the bottom of social hierarchies,” she said.

Through the research, the authors hope to bring more attention to slut-shaming as another clear form of bullying.

“In a few recent cases, slut-shaming has played a role in the suicides of girls and young women,” Armstrong said. “We hope that our findings are constructively used in campaigns against bullying.”

for their own sexual experimentation.“

One of the clearest indicators – sororities

According to the study, sororities may have something to do with slut-shaming. Of the subjects, the 23 who were members of a sorority also had upper-middle to upper-class backgrounds.

Through interviews, researchers determined these more affluent women tend to see themselves as displaying femininity with class, while the same behavior from someone less affluent would be seen as “trashy” or without class.

One early finding that had the authors stumped would ultimately lead them to their conclusions.

They were puzzled as to why some women who engaged in less sexual activity were somehow more likely to be publicly labeled as a slut for it.

“This finding made little sense until we realized that college women also used the term as a way to police class boundaries,” Armstrong said.

The results appeared in the journal Social Psychology Quarterly.