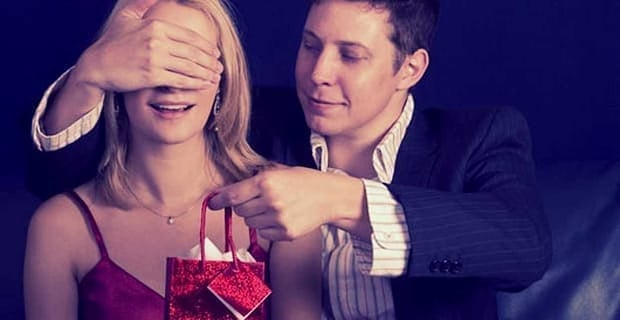 Gifts in Exchange for Sex Seen as Acceptable

A new study suggests many people believe a man is entitled to sex with a woman whom he is dating and has spent money on.

The study comes out of Makerere University, and its researchers performed a series of deep interviews and discussions with 61 people in an effort to understand the ways both men and women view consent, especially unspoken consent, in the context of male and female interactions.

Fifty-five percent of respondents stated a woman is obligated to have sex with a man if that man has spent money on her.

is obligated to have sex if a man spent money.”

Both men and women agreed on this point, with men feeling taken advantage of if they spent money on a woman who didn’t have sex with them and women believing it was “dishonest” for a woman to accept repeated gifts from a man without expecting to have sex with him.

Overall, men agreed with this point more than women.

The study also found 53 percent of respondents believed if a woman voluntarily goes to a man’s house, especially after a date, she has tacitly given her consent.

Many respondents explained these beliefs by citing the commonly held cultural notion that women are socially pressured to hide their desire for sex, despite the fact only 30 percent of female respondents stated they felt they had to hide their sexual desires.

Most Sexual Advances Made in Clubs are Unwelcomed