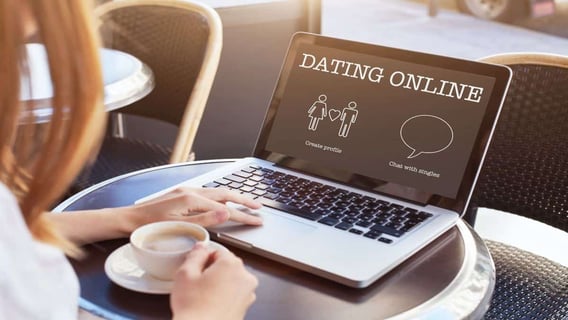 New research is challenging the widespread perception that Millennials are more promiscuous than those from earlier generations.

Both in terms of the number of partners and the types of relationships, today’s students might be every bit as traditional as the their predecessors, perhaps even more so.

In a study by the University of Portland, researchers crunched data from the General Social Survey, which involved those aged 18 to 25 who had completed at least one year of college.

Those findings appeared in the Journal of Sexual Research.

“Respondents from the current era

did not report more sexual partners.”

In fact, among the sexually-active members of the older group, they were found to be slightly less likely to have a traditional relationship next to today’s college student.

“These modest changes are consistent with cultural shifts in the ‘scripts’ and terminology surrounding sexuality,” according to the study. “We find no evidence of substantial changes in sexual behavior that would indicate a new or pervasive pattern of non-relationship sex among contemporary college students.”

However, other research arrived at different results.

Time Magazine recently reported on another cross-generational study that found, “most people [78.2 percent] are still having sex with a regular partner rather than with random people.”

However, while that same survey from the ‘80s and ‘90s had that response at 84.5 percent, some have speculated the earlier sample group consisted of considerably more married participants at the time, which could have skewed the results.