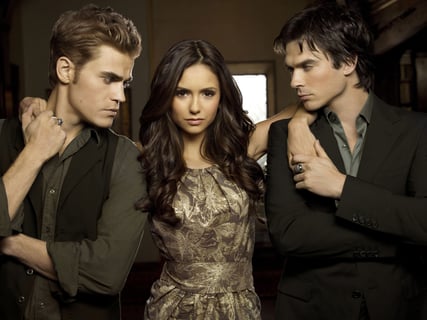 Millennials are often seen as more open-minded than baby boomers and those from other generations, and a new study continues to back that idea up.

Avvo, the legal giant, released findings that show that 50% of 18- to 23-year-olds aren’t morally opposed to being in an open relationship. This is compared to 57% of those 24-32 and 44% of those 33 and older who are also not against the idea.

Dr. Pepper Schwartz, of the University of Washington

“When we’re young and out in the world on our own for the first time, we’re more apt to experiment with our romantic relationships and be open to new experiences when it comes to love and sex,” Dr. Pepper Schwartz, a University of Washington sociologist and sexologist, told Avvo. “As this generation ages, it will be interesting to see if their views will evolve to accept open relationships less, or if they will continue to accept the idea of open relationships as they marry.”

For their 2015 Annual Relationship, Marriage, and Divorce Survey on College-Aged and Post-College-Aged Americans, Avvo polled more than 2,000 U.S. adults aged 18 and over about their attitudes on various lifestyle topics. The data was based on the most current Census and weighted to match population data by gender, age, region, and household income.

Other big findings from the research include:

For more on this study, visit marketing-assets.avvo.com.