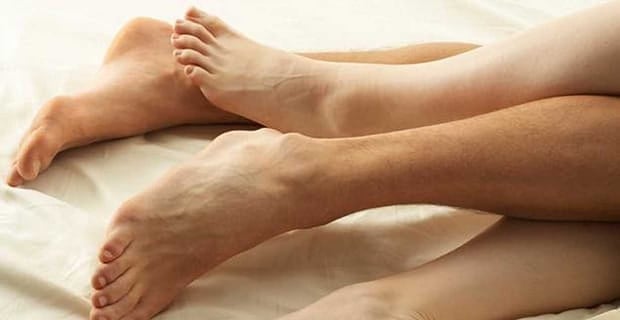 How common is “revenge sex,” that highly dramatized practice of getting over someone by getting under someone new? And how does it stack up next to “rebound sex”?

New research aims to find out in a study titled “Rebound Sex: Sexual Motives and Behaviors Following a Relationship Breakup.”

Conducted at the University of Missouri, the study involved some 170 college students, each having experienced a recent breakup.

The students were surveyed over an eight-month period, as well asked to do journal their encounters and emotions during that time.

One-third of the group engaged in revenge sex or rebound sex in the month immediately following their breakup.

Those who left longer relationships were found even more likely to have revenge sex, as were those who were dumped.

or rebound sex following a breakup.”

As the study puts it, “People are more likely to have sex for a variety of maladaptive reasons in the aftermath of a romantic relationship breakup, especially if they were ‘dumped’ or were in a highly committed or long-standing relationship.”

The study’s authors warn that although rebound sex is a healthy and normal part of moving on from a relationship, they were concerned at how many students used it “to cope with or get over the relationship loss.”

The researchers said this signifies “a lack of recovery and an inability to move on.”

In many cases, those engaging in revenge sex were still shifting between temporary partners at the conclusion of the eight months. In some cases, this reflects a person still unable to reattach.

However, researchers were quite clear on one point: “People do indeed use sex in the aftermath of a breakup to help them cope with their feelings of distress and to get over or get back at their ex-partners.”