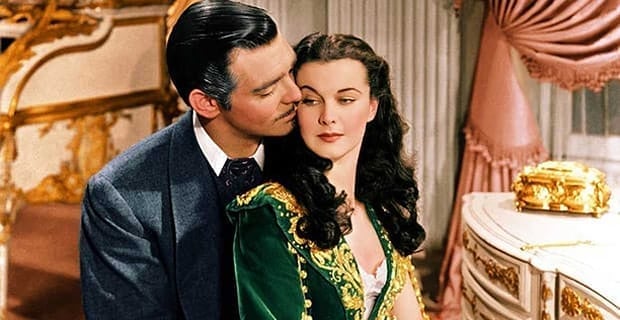 Most of us have heard of Southern hospitality, but does that politeness also come through in the bedroom when a partner isn’t getting the job done? Maybe so.

likely to fake it than Westerners.”

“This study (and others with similar data) symbolizes the need for communication between partners about what women like or need in the bedroom to orgasm,” she said. “In a healthy relationship, men should also not be afraid to ask.”

Divorcees and middle-aged Americans also were among the most likely groups to answer in the affirmative.

More than half of divorced respondents have fibbed the amount of sexual pleasure they were having, but just less than one-third of singles have.

In terms of the least likely groups, Asian men and women were among the top, as only 25 percent admitted to putting on an act in the bedroom compared to 44 percent of African-American men and women.