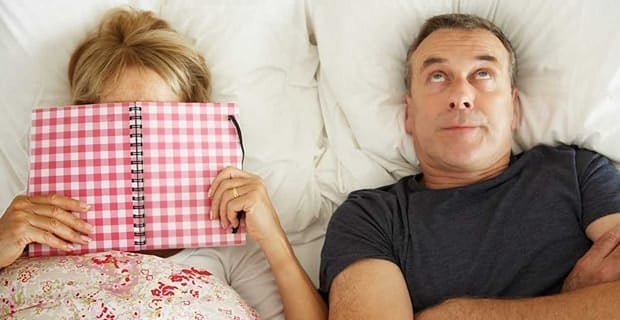 Despite widespread improvements in the awareness of sexual health over the past two decades, many people still find it difficult or awkward to communicate with partners about STDs, a new study finds.

STDs, or sexually transmitted diseases, still present a stumbling block of conversation for many couples, and the report recommends public health organizations find better ways to encourage such discussion.

Researchers recruited 181 men and women to complete anonymous online questionnaires for their report. The average age of participants was 26.

Slightly more than half indicated being “very comfortable” discussing the prevention of STDs with their partner, while just under 50 percent felt comfortable discussing each other’s sexual history.

Lead researcher Margo Mullinax, of Indiana University, was surprised to discover roughly half of the participants had unprotected sex regardless of having ever discussed STDs.

“Half of the participants had unprotected

sex regardless of discussing STDs.”

“Participants who reported talking to their partners about (STDs) say it affected their decision to engage in certain behaviors in that it made them feel more comfortable and led them to stop using condoms,” Mullinax said.

This concerned the researchers, “given that many participants did not also report routinely getting tested nor having detailed conversations with partners.”

Fifty percent of the participants said they “occasionally, rarely or never” got tested prior to a sexual relationship with casual partners. Related to long-term partners, the response was only 39 percent.

Nearly one-third said they implied that they didn’t have any STDs to a partner despite having not been tested since their most frequent sexual encounter.

The findings were presented at the American Public Health Association’s annual meeting.

“Take time to get informed,” Mullinax said. “It will only make your conversation more comfortable and ensure that you are really protecting your health.”

Having Sex Early May Harm Relationships in the Long Run

1 in 6 People Report Their Health Affects Their Sex Life

Exercise Found to Improve Sex Drive for Women on Antidepressants

30% of Couples Stop Having Sex Due to VA