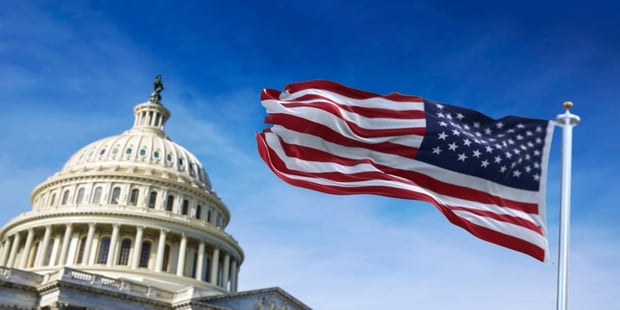 Politicians often say more things unite conservatives and liberals than actually divide them. Apparently, you can add online dating to that list.

New research from the University of Miami suggests whether someone’s inclination is blue or red, they are still looking for many of the same things when dating online.

In many cases, the study revealed, conservative and liberals were found to be looking for themselves.

Using a sampling of nearly 3,000 profiles from a popular online dating website, the researchers examined user preferences from members who indicated being either liberal or conservative.

Researchers found members of both groups were interested in someone with many of the same characteristics they possess, including political bend.

someone with the same characteristics.”

Additionally, conservatives were found less likely to accept or consider a dissimilar partner compared to liberals.

The authors point out that most online daters, 57 percent in this study, identify themselves as being somewhere in the middle between liberal or conservative.

The study warns that the ongoing tendency of people to seek out similar dating prospects only adds to the increasing gulf dividing liberals and conservatives today.

“Parents pass their political preferences onto their children,” said study co-author Casey Klofstad, a political scientist at UM. “So, if we are more easily able to find someone like ourselves by ‘shopping’ for a partner online, Internet dating could hasten this process of political polarization.”