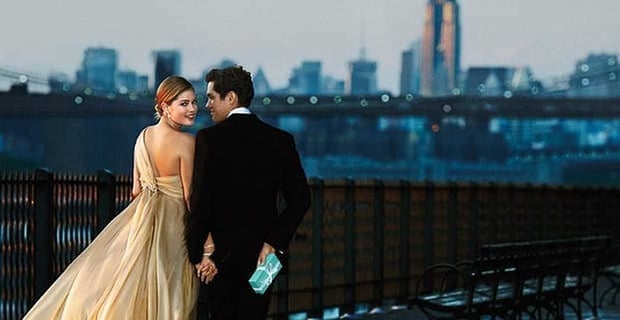 Love is an easy concept for advertisers to cling to. It helps sell everything from cars and mouthwash, to condoms and beer.

But do the people on Madison Avenue risk turning off singles when they use romance and love as a selling point? New research says they do.

To test it, a team at the University of Southern California asked volunteers to simply evaluate different TV spots and the products they promote.

Some ads were romantic in nature, while others featured family relationships or platonic situations. The volunteer subjects were a mix of married, dating and single individuals of varying ages.

Those who were single proved to be much less inclined to buy products when a romantic relationship was portrayed in the advertisment. Their interests were even lower when the romantic spots involved any high-end or luxury products.

“Singles were less inclined to buy when

a romantic relationship was portrayed.”

Those in a relationship, however, were not discouraged by love in advertisements and were found marginally more likely to respond to the luxury items.

According to consumer psychologist Lisa Cavanaugh, who led the research, this is somewhat counterintuitive to how a lot of advertising is intended to work.

Many ads operate on the idea that buying their product will actually help someone secure a date.

“Relationship reminders often cause consumers to feel undeserving,” Cavanaugh said. “By reminding people of relationships they don’t have, marketers inadvertently make consumers feel…less worthy of treating and rewarding themselves. Singles need to get some love from marketers, too.”

Some singles are perhaps less inclined to splurge on certain items partly because of their situation, the study points out. They often withhold making purchases, large and small, choosing to get by on less until someone to share it with comes along.

Watching Romantic Movies Together Could Improve Your Marriage