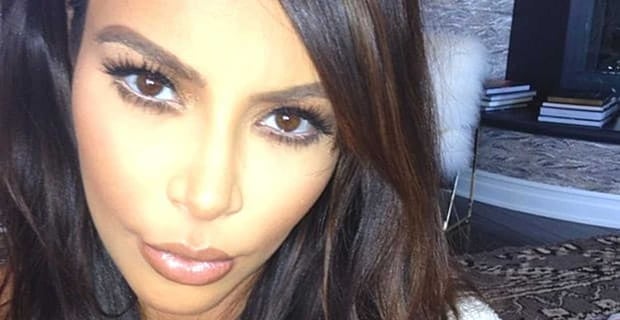 It might be time to take a closer look at yourself, or more specifically your selfie.

New research, which appears in the journal Psychological Science, details how slight variations of a snapshot might be viewed with vastly different outcomes, especially when forming a first impression.

While earlier studies have shown people form fast first impressions of a person based only on their picture, Todorov and Porter felt those impressions rely on an assumption the snapshot used is an accurate depiction of the person.

How they did it

Todorov and Porter asked participants to rate individuals based on a straight-on headshot, one taken in simple lighting. Faces would be rated to determine characteristics like intelligence, creativity, attractiveness and even meanness.

When substituted with alternate photos of the same subjects, however, researchers found people’s impressions of the face changed just as much as with an entirely different subject.

In other words, the same face with a slightly different expression was shown to wildly alter people’s interpretation of the subject.

“This research has important ramifications for how we think about these impressions and how we test whether they are accurate,” Todorov said. “The findings suggest that the images we post online can affect us in unexpected, and undesired, ways, subtly biasing other people’s decisions.”

“Our findings suggest that impressions from still photos of individuals could be deeply misleading,” he concluded.

Also, depending on the context, different photos were rated higher than other photos of the same subject. For instance, certain snapshots would be rated higher when evaluated as a dating prospect versus a candidate seeking political office.

“With alternate photos of the same subjects,

impressions changed as with a different subject.”

How time plays a role

The results also held true when participants were only shown the images for a fraction of a second.

“What we have shown here is something that people in the business of image manipulation have known for a long time,” Todorov and Porter write. “Yet most psychology research treats face images as veridical representations of individuals.”