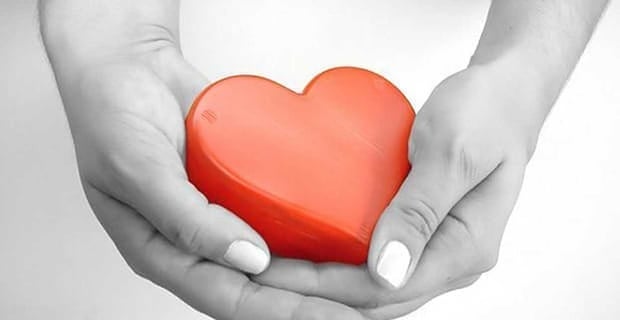 When it comes to love, the human heart is easily bruised, but can the organ itself be impacted by the quality of your relationship?

New research is finding how well a couple treats one another can effect the overall cardiovascular health of both partners.

Researchers at the University of Utah asked 136 married couples to participate in their report. Each partner was at least 63 years of age at the time of the research.

They were asked to rate their overall marriage quality and answer some basic questions about the relationship.

A key issue was determining how each partner viewed their spouse. In times where they were needed for support, the researchers wanted to find out if spouses generally saw their partner as helpful to the situation or more upsetting.

While 30 percent saw their partners as helpful, 70 percent were found to have spouses who were more ambivalent in times of need – sometimes helpful and sometimes not.

“Seventy percent had spouses who

were ambivalent in times of need.”

When researchers ran CT scans to determine how calcified each subject’s coronary arteries were, they found the highest levels commonly appeared when both partners were seen as ambivalent to one another’s issues.

This ambivalence, the researchers believe, can lead to behavior changes in the marriage, especially when it exists with each spouse.

“This, in turn, may influence their cardiovascular disease risk,” said study co-author and psychological scientist Bert Uchino, of the University of Utah. “The findings suggest couples who have more ambivalent views of each other actively interact or process relationship information in ways that increase their stress or undermine the supportive potential in the relationship.”

Furthering this research, Uchino and his colleagues are now interested in examining the behavioral, biological and social implications involved with cardiovascular health and relationship ambivalence.

The report appears this month in Psychological Science.