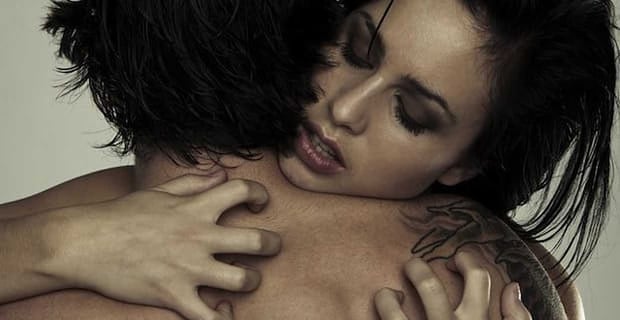 The faked orgasm is a favorite topic of sitcoms and sex therapists alike. The motivation behind such deceptions has typically been labeled as subservience or simply a gesture of good will to possibly protect the feelings of a less than satisfying partner.

However, new research, which is titled “The Faking Orgasm Scale for Women: Psychometric Properties” and was published in the Journal of Sexual Archives, is exploring an entirely different possibility.

Women might engage in the practice simply to heighten their own level of sexual pleasure.

While a pretend orgasm would not carry the same physical climax, the study suggests it can still be “pleasure-enhancing” while also helping the relationship.

Almost 500 women were surveyed for the study, chosen for being sexually active but not in a serious relationship. Their average age was 20.

Those who admitted to faking orgasms were asked to explain why they did so. The responses included awareness of a partner’s feelings, an intention to wrap up the sexual encounter more quickly or basic insecurities they associated with having sex.

However, it was the number of women who pointed to another reason, their own elevated sexual arousal, that caught the eye of researchers.

Protecting a partner was the most common reason, which was followed by insecurity. However, personal sexual satisfaction surprised the study’s authors for how often it appeared.

In fact, it outperformed the other common excuse: faking an orgasm to wrap up the encounter earlier.

“What is unique about the Faking Orgasm Scale for Women is that, for the first time, we have quantitative evidence suggesting women may also fake orgasm for far more ‘selfish’ reasons, like increasing their own arousal,” said study co-author Erin Cooper.

In fact, Cooper said, “Deciding to fake orgasm for this motive may have little to nothing to do with a woman’s partner and his sexual experience.”

Instead, she views it as another tool in the toolbox for women and a means of simply enhancing their own experience.