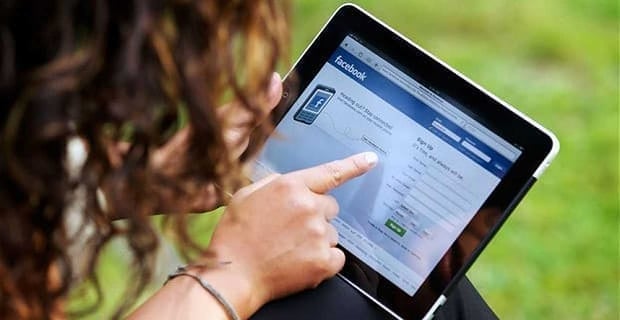 Social media is often a love it or leave it form of entertainment.

While many women dabble, some avoid it all together and some dive in with full force.

Sharing information about your likes and dislikes, such as books you’ve treasured or favorite films, might be fun.

However, can sharing too much be a sign of neediness?

New research found the more information women reveal online, the lonelier they are.

The study, which is titled “Self-Disclosure On Facebook Among Female Users and Its Relationship to Feelings of Loneliness,” comes from Charles Sturt University in New South Wales, Australia.

Researchers Yeslam Al-Saggaf and Sharon Nielsen led the effort, which is to be published in July in the journal Computers in Human Behavior.

“The more time one spends on

Based on activity and response, half of the group was designated as “the connected,” while the bottom half was classified as “the lonely.”

Women in the group who were identified as lonely were more likely to disclose their styles, such as musical or reading tastes, but also personal information, such as their address.

However, the connected posters were more likely to share on their Facebook wall and were presumably more active than the disconnected.

This study backs up earlier research from the University of Michigan, which suggests the more time one spends on Facebook, the more unhappy they are likely to become.

In the study, researchers went so far as to state Facebook activity actually “undermines” its users well-being.