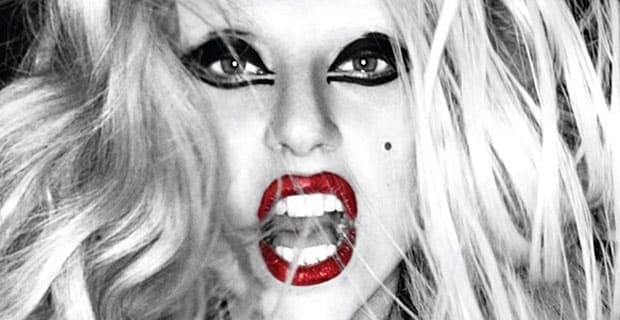 How we judge the attractiveness of a potential romantic partner is often broken into categories of beauty, charisma and success.

However, new research suggests there may be room for a fourth pillar:

In an effort to understand how powerful being unique is in determining mate value, researchers from the University of Texas at Austin recruited 129 undergraduate students from relatively small-sized classes.

How the students rated one another’s attractiveness was charted from the beginning of the study until the end.

While a clear consensus could be seen at the top of the study about who’s hot and who’s not, those results were seen to fluctuate considerably after three months together – or once the students were given the chance to interact and form opinions of one another.

“Uniqueness dominated all others

By the conclusion of the research

Uniqueness dominated all others qualities when rating mate value, including warmth, vitality, attractiveness and potential for success.

According to the study’s authors, earlier research has established men and women will essentially reach a shared consensus (to a certain degree) on how attractive a person is.

However, uniqueness over time was seen to commonly throw a monkey wrench into the ranking system, seriously offsetting how a person is judged.

“The vast majority of us get to know our romantic partners slowly, gradually, over time,” write study authors Paul Eastwick and Lucy Hunt. “All you need is for others to have the patience to get to know you, and a more level playing field should follow.”

A Couple’s Bedroom Says A Lot About Their Relationship