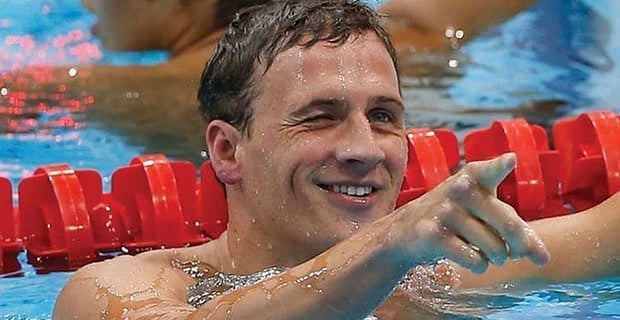 Ryan Lochte has been quoted as saying he’s never had a one-night stand, and it looks like he’s not alone. Did you know a majority of Americans say they’ve never taken part in one?

That’s the main finding in a new DatingAdvice.com study, where we explored which Americans were not open to this type of casual sex.

In all, 53 percent indicated never having tried it. Women and younger Americans were among the most likely groups to have never done so.

have never been in a one-night stand.”

Among the least likely groups to answer in the negative was gay men and lesbian women and African-Americans.

At 54 percent and 32 percent, respectively, straight respondents were almost twice as likely to have not participated in a single night of passion than homosexual respondents.

The Breakdown: Americans Who Haven’t Had a One-Night Stand