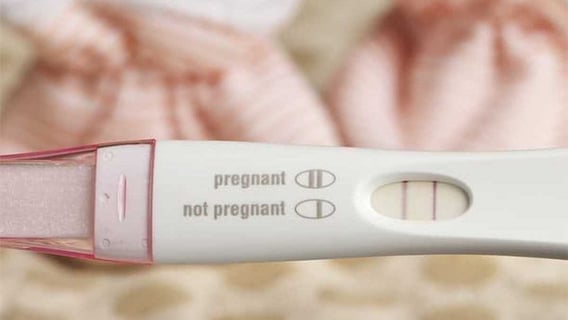 What Google Can Tell Us About Pregnant Women’s Wants

What can Google searches tell us about what women in different parts of the world are concerned about when pregnant?

Quite a lot, so it appears.

Seth Stephens-Davidowitz is a Google data scientist who recently compiled a comprehensive breakdown of the most common Google search terms from newly-expectant mothers.

Sex, safe foods to eat and avoiding stretch marks were among the most common searches.

The research appeared in his column in a New York Times Sunday review.

Two search fields were used in his report: “How to _____ during pregnancy” and “Can pregnant women _____?” The responses he tracked were fascinating.

Pregnant women in the U.S. share a lot in common with women in Australia and the U.K.

In each, expectant mothers were found to most commonly search about how to “lose weight” and ways to “avoid stretch marks.”

Meanwhile, the most common searches in Nigeria and South Africa were related to having sex when pregnant, while women in India were most curious about maintaining their sleep.

Among women in the U.S., it appeared only once and in third place at that.

The data draws some interesting cultural comparisons but also points specifically to developmental issues where clean water and health care are not always readily available.

As such, searches related to vomiting appeared for Nigeria and South Africa but not the U.S., Australia, India or the U.K.

The most common food search was related to shrimp or prawns, taking first place in the U.S. and U.K. and second place in Australia.

Concerns that uniquely cropped up in only one country included wearing high heels in Mexico (fifth place), having a sauna in Germany (third place) and eating ice cream in Singapore (second place behind green tea).

In some unusual first place findings, Brazilian mothers-to-be most frequently searched if it’s safe to dye hair when pregnant, while Nigerians most often wondered if drinking cold water is safe.