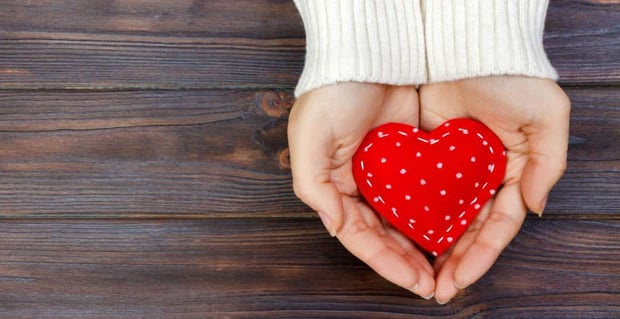 It’s hard to imagine, but centuries ago there was no such thing as romantic love, at least not in marriage.

Most marital unions were either arranged or based on a logical, rational decision to blend lives because it made sense for economic or political reasons.

Back then, romantic love lived in art, music, poetry and in the tortured hearts of men and women who were married to someone else.

Around the time of the industrial revolution, when a middle class began to emerge, the idea of romantic love became accepted as a basis to marry.

Love songs now sang about commitment but also ominous lyrics and prose that told of downtrodden women who made poor romantic love choices and paid dearly for it.

Nevertheless, romantic love became the necessary ingredient for marriage in Western culture. And it has remained so for about a century.

Now researchers who study our most personal relationships are forecasting a return to rational love today, as the rise of women is producing dwindling numbers of male peers who can or will make a commitment within a woman’s fertility window.

“Women who ‘marry up’ think of love

as a choice instead of a lottery win.”

So what is rational love?

The difference between romantic love and rational love is an awareness of power and choice amongst the heady rush of dopamine and sex hormones.

Both can be hot and exciting, but rational love is unleashed in a calculated, responsible fashion.

Relationships that begin with a friendship score higher on happiness, faithfulness and longevity.

Smart women have engaged in rational love for centuries.

Women who “marry up” think of love as a choice instead of a lottery win.

These women may appear to be social climbers, but they choose to unleash their passion and sexuality on men who exhibit signs of being a good provider, whether through money and social connections (or both).

However, with the dwindling number of successful men, Liza Mundy, author of “The Richer Sex,” interviewed women in the mating marketplace today who are choosing to “marry down” by selecting their mates based on domestic skills and fatherhood potential rather than income.

Mundy’s subjects still deeply love, trust and respect their husbands, but make no mistake, they have engaged in rational love.

Cracking the “You Complete Me” Myth