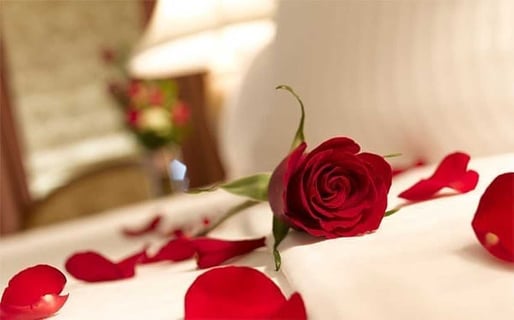 Clearly we are in a high-supply sexual economy where men can attempt to obtain sex without a promise to share anything past their germs and where women are exposing their bloodstreams and eggs to men whom they don’t trust enough to water their plants while they are out of town.

But why do some men (and women) believe sex is necessary before a commitment? They believe a few myths of sexuality.

Many people believe that jumping into bed in the early stages of a relationship is a way to test sexual compatibility, a way to audition a man, if you will.

If this theory were true, then people who do not test out sexual chemistry before commitment should have shorter, more unhappy relationships.

But psychology professor Dean Busby and his colleagues at Brigham Young University were unable to make this connection in a study of more than 2,000 couples. People with good sexual chemistry early on did not stay together longer. In fact, they broke up earlier.

“Player men tend to go on an

In fact, there’s good news about having higher levels of commitment before beginning a sexual relationship. Sandra Metts Ph.D., a professor of communication at Illinois State University, headed a study called the “Passion Turning Point” in which she looked at which came first, the words “I love you” or sex with 286 college students.

Her results are fascinating. If couples made a commitment to be exclusive before they had sex, then their sexual experience became a positive turning point in their relationship. It increased mutual understanding, trust and sense of security.

But when a commitment was not obtained before the onset of sex, the sex was more often considered a negative turning point that evoked regret, uncertainty, discomfort, and prompted apologies.

3. The more partners, the more likely to find “The One.”

But it’s actually the opposite. Loving fewer makes you love harder.

Renowned evolutionary psychology professor David Buss at the University of Texas at Austin and Martie G. Haselton at the University of California, Los Angeles found that the more previous sexual partners a man has, the more likely he is to quickly perceive diminished attractiveness in a woman after first intercourse. Player men tend to go on an endless search for Miss Right.