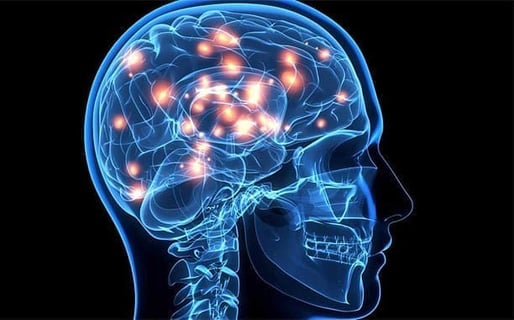 Today’s easy access to pornography is a far cry from seamy video stores on the outskirts of town of yesteryear. Men today need only a smartphone and a little privacy to satisfy their cravings for sexual stimuli.

Neuroscientists have confirmed that men are more stimulated by visual cues than women. The amygdala, the area of the human brain that controls emotion and motivation, is more highly activated in men when viewing sexual images than women viewing the same content.

Researchers speculate that human evolution offered men who could more readily identify sexually receptive females through visual cues a better chance of having sex and passing on their genetic code.

“It’s not easy for most men

Neuroscientists find that the pleasure pathways in our brain that are altered by addictions take at least one year to become “normal” again.