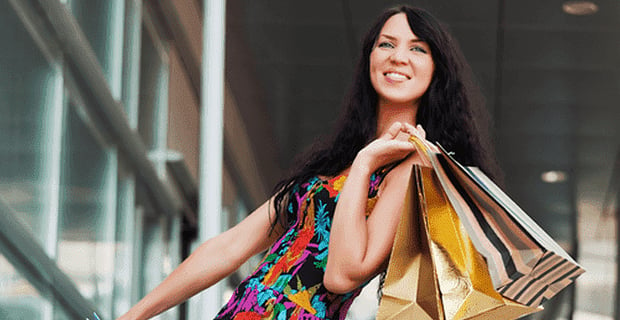 In your grandfather’s day, finding a woman was a much simpler proposition. If a gal could satisfy your stomach, she could win your heart. Your father might have been part of the “Love Generation,” when free love was in the air, deadly or incurable STDs were not yet a threat, and shopping around and trying every woman on for size was the norm.

But today’s men are faced with new hurdles, including professional career women who earn more than them, strong women who have been “liberated” since birth, a resurgence of moral values along with ethical considerations about contraception and disease, later-in-life marriages, more children out of wedlock without the stigma, living together vs. getting married, competition from ripped hunky studs and 20-something millionaires, online dating, pre-date Google background checks…and the list goes on. What’s a scrawny young man to do to keep from being eaten alive?

“No two women are alike,

but they will always be women.”

Be who you are.

The best advice is the same as it’s always been. The real nitty-gritty basics of male-female attraction will never change. You love and need what she’s got, and she loves and needs her male counterpart.  One is not complete without the other. Still, some concessions have to be made to 21st-century civilization.

Fortunately, you grew up alongside the girls who grew into your pool of women, and they grew up with you. You understand their worldview in a way the older generation never will. She’s still a woman and she still wants a man. She may be nobody’s fool, but she still might like the way you fill out your jogging shorts. Give her a smile and see what happens.

The first thing you should do as a 21st-century male is to know your enemy. Well, she isn’t your enemy, but you are auditioning to win her affection. Women read zillions of books and articles on relationships and men, and they get magazines every week filled with advice, quizzes and stories of romance. Pick up some of those magazines, find out what the media is filling her head with and then roll with it. Use it to become the kind of guy she is looking for, look at what the guys in the magazines are wearing, find out what they’re talking about, and avoid the pitfalls of the schmucks she is supposed to stay away from. Compliment her on being current with the fashion trends, and compare her hairstyle or makeup to the magazine cover girls — without giving away your secret source of information.

Also, dating today has become more systematic, which has some advantages. Many women subscribe to the “third date philosophy” in which they refrain from sex until about the third date. So, be a gentleman on the first date, get her warmed up really well on the second and make a “reasonable assumption,” within gentlemanly bounds, on the third. If you don’t score, you’ll at least get a good idea of her rules of the game.

Like snowflakes, no two women are alike, but they will always be women. And for some inexplicable reason, these tantalizing and delicious creatures are still attracted to our hairy, bony bodies. That makes real happiness possible, even in the 21st century.