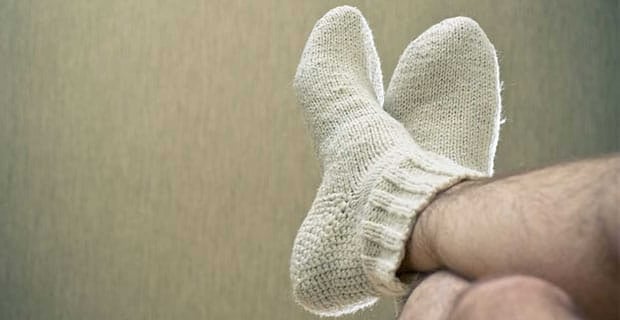 Playing hard to get reminds me of a game of tag — you’re “it” and you spend the whole time on the playground running after people who are running away from you. That was one of those games that created anxiety for me. Why would I consistently chase a person who didn’t want to be around me?

Well, the number one answer is self-confidence. In elementary school, most kids have the self-confidence of a toaster. So we subject ourselves to these self-deprecating games to be a part of something. The real question is: Why do we continue these games when we are self-serving grown-ups with jobs, cars, a college education and a decent place to live?

For a man (though I am not one), I’m assuming it’s the thrill of the chase that gets you to play hard to get with a woman you’ve just started dating. I get it to an extent. I wouldn’t go into a job interview, throw myself on the human resource guy’s desk and profess my undying love for Company X. I’d play it cool, act like the company would be happy to have me, and then do an insanely obnoxious victory dance once the job offer has come my way.

Dating is pretty similar to a job interview. I mean let’s be honest, a woman doesn’t want a guy who totally throws himself at her on the first date. We want the knight in shining armor — the guy who’s cool, calm and collected, who has options, has weighed those options and ultimately has chosen to be with yours truly.

That’s how women want you to play hard to get. Don’t be mean, don’t take a week to return a phone call, don’t make her cry or eat a quart of ice cream. Just throw her a few curveballs and make her feel like she’s earned it.

How to Choose a Restaurant for a First Date

How to Prepare Yourself for Marriage