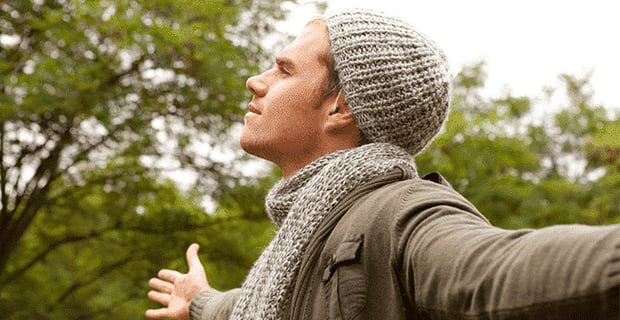 A friend told me the other night that lawyers win arguments because they never ask a question they don’t already know the answer to. That makes a lot of sense, but these are people who spent years learning how to argue professionally. For us regular people, how do you win an argument? More specifically, how do men win arguments with their wife or girlfriend?

In war, soldiers use weapons. In arguments, partners use words to hurt each other. Here are a few tips guys can utilize to help them better understand a woman’s perspective when it comes to two opposing viewpoints.

1. Get the facts straight.

Former baseball great Sam Ewing once said, “Nothing is as frustrating as arguing with someone who knows what he’s talking about.” That’s why one of the most important things to do is make sure you don’t get into an argument where you have no idea what you’re talking about. If you need to do a little research to get your facts straight, ask for a recess or lunch break — literally.

Tone, especially how it’s used toward a woman, is imperative. If you say something like, “That wasn’t what I meant,” in an honest/empathetic tone, you’re going to get a completely different result than if you said the sentence in an angry/pissed off tone. Try saying that phrase aloud in both ways and you’ll see what I mean.

a game of football or baseball.”

3. Start every phrase and sentence with “I feel.”

Yes, this is cheesy, but it works. If you’re arguing with your girlfriend or wife and you start every sentence off with “I feel,” then you’re basically guaranteed a “W.” When people fight, they tend to blame their feelings on the other person.

“Well, you make me feel bad about myself,” or “You don’t show me enough attention.”

You will have better results by rephrasing those sentences to: “I just haven’t been feeling good about myself, and I need some help to get my self-confidence back,” or “I feel kind of lonely lately and was hoping you could show me more affection.”

4. Stay away from certain buzzwords.

The following are words or phrases that men should never ever utter during a fight:

Remind yourself that you love this woman and the point of this argument is really to strengthen your relationship and communicate. It’s not to see who can completely obliterate the other person until they’re curled up in the fetal position, crying in the corner.

So the next time you get in a fight with your wife or girlfriend, try using a few of these tactics. Remember, arguing is not like playing a game of football or baseball. There are no referees or umpires to tell you when things are getting out of hand. Just remain calm, be open and honest and remember, deep down you love this woman, even if you can’t stand looking at her right now.

How to Deal with an Ex Dating Your Friend

How to Have a Skype Date

How to Get the Online Response You Want