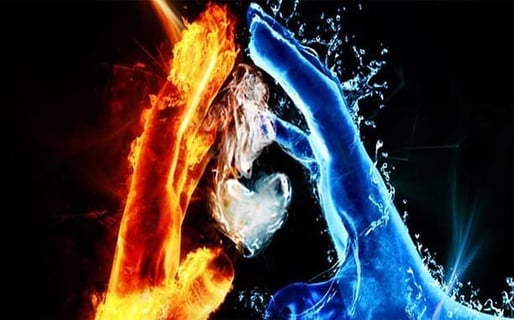 Sometimes it seems like hot girls aren’t really cut out for long-term relationships. They may be easy on the eyes, but not so easy on the heart. Pretty girls often appear to come off as bitchy, emotionally cold and distant.

It’s not necessarily a “hot girl complex” but usually a result of her upbringing. Some hot women really struggle with relationships, but they’re not always the ones to blame. Here’s why:

Even though they’re children, makeup, hair and dress-up draw sexual attention to them. They don’t know what it means but they still respond to this attention and embrace it.

The problem is that they aren’t mature enough to emotionally understand what this kind of attention means. They learn that this sexual attention gets them what they want. Therefore, it becomes reinforcing and their needs are met because of it.

2. They are more likely to be sexually abused as children.

And more often than not, sexual abuse is perpetrated by a loved one. In turn, it becomes extremely confusing and these women often mistrust love. This is a red flag! If a potential date reveals she has been sexually abused, it’s a good idea to make sure she’s sought out professional help to heal herself.

“If you’re looking for a loyal, trustworthy and completely

I’m sure you’ve met plenty of these chicks, the ones who expect five-star dinners and Louis Vuittons. These women have had everything handed to them since they were young.

They were dependent on their parents and now they are replacing those parental figures with a man who will do the same. They may feel a sense of entitlement and expectancy.

4. They are less likely to ride out the rough spots.

So, when things get tough, a babe may walk out the door instead of work through the issues because she knows her value on the sexual market. Rather than learning good conflict resolution skills, she might think it’s easier to snag something bigger and better.

The moral of the story? If you’re looking for a loyal, trustworthy, kind and completely sane girlfriend, look at normal looking women. They have a statistical probability of fulfilling your dreams.