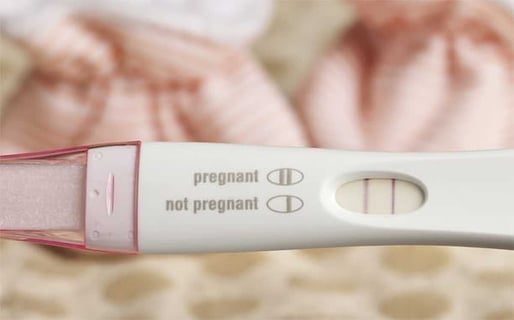 What a crazy title for this blog. Any normal person would automatically assume that aside from mixing a cocktail of sperm and egg in a fertility clinic, if a woman were to become impregnated by a specific man, she must have had sex with him. Right? But, sigh, reproductive life is not that cut and dry.

In the new book “Why Is the Penis Shaped Like That? And Other Reflections on Being Human,” psychologist Jesse Bering Ph.D. makes an elegant case that the evolution of the penis head evolved as a way to combat the fact that as a species we humans tend to have a lot polygamy or at least a system of “perceived monogamy.”

In this fascinating read, Dr. Bering describes the penis shape as if it is the world’s best plunger and scraper.

“Only the human species has a distinctive mushroom-capped glans, which is connected to the shaft by a thin tissue of frenulum,” writes Bering.

And then he goes on to explain that evolutionary anthropologists and psychologists speculate that the large glans forms a ridge all the way around the shaft — a perfect tool to scrape the inside of the vagina of any other man’s sperm.

This would clearly put a man’s own baby juice at an advantage. Scrape away the last guy’s ammunition and shoot your own rocket deep into the vagina.

There’s only one problem.

What to do with that other man’s sperm that has accumulated under the ridge of a head and (in most cultures) is safely tucked away at the perfect temperature under a foreskin.

The obvious answer, of course, is to take a shower, push back that foreskin and wash away your competition’s troops. If only all men were so hygienic.

Instead, remnants of another man’s sperm can accumulate under the foreskin and be accidentally left inside the next woman the man has sex with. Really. According to Bering, it’s possible.

And there you have it. One study showed that approximately 10 percent of babies born in US hospitals do not have DNA that matches the doting Daddy cooing at their hospital cradle.

Now you could surmise that plenty of this is due to good old-fashioned infidelity. But who was unfaithful? The mother or the father who pulled some other man’s sperm out of his mistress?

Hmmm…makes one think, doesn’t it?