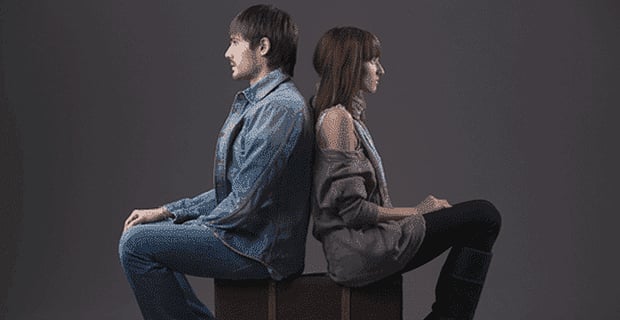 Excess Baggage: When to Bring Up the Ex

It’s almost impossible to not let some ex talk slip when you’re seeing someone, especially if your ex was a big part of your life and with you for a long time.

When is the right time to bring up the ex? Is there ever really a right time? And aren’t you even a little curious about your new guy’s ex and what happened to break them up? Some might argue there’s really no need to ever talk about your past relationships unless you have kids, and then it’s kind of just a given the ex will come up.

While the past may be better left in the past, there are a few things you can learn about someone based on their past relationships, such as whether or not they’ve managed to commit to someone or if they are the kind who bounces from relationship to relationship. Finding out why a previous relationship ended is gold as far as insight into whether or not he’s a psycho, a freak or, even worse in my books, a cheater.

Bringing up your ex as well as his ex should be done in a way that doesn’t make you look like you’re obsessed, riddled with excess baggage and a nosey, prying, insecure loser. Use these tips to help you handle it the right way.

“The best advice is to not bring

Don’t bring up your ex on a first date.

Trashing your ex makes you look like a scorned woman with issues, and saying nice things about him will leave the new guy wondering if perhaps you’re still carrying a torch for your ex. And if all of that isn’t enough, it’s just bad manners to talk about another guy on the first date.

Let him bring up the subject first.

Once he talks about his ex or asks you about yours, just remember to not interrogate him or bombard him with a bunch of information about your ex. Try to keep it light.

Don’t bash your ex no matter how much he hurt you!

When the subject does come up, be honest about why it didn’t work, if that’s what he’s asking, but do it in a way that doesn’t seem angry or bitter.

The best advice is to not bring up your ex-boyfriend/husband even after the can of worms has been opened by him. Randomly bringing it up makes you look insecure. So not sexy!