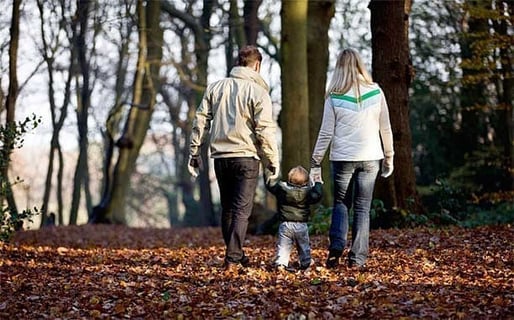 How to Date With Kids

Dating is hard. Dating when you have kids is downright terrifying. You’re no longer worrying about things like: Is he handsome? Does he drive a nice car? Will my friends think he’s sexy? Does he workout all the time?

Instead, as a parent exploring the dating scene, your focus shifts to internal questions like: Is he emotionally and financially stable? Is he a good role model? Would he make a good father figure?

How to pick a date.

As a parent, you have to be careful with the people you allow into your life. Online dating is a great way to keep out the riffraff. There are even sites dedicated to dating for single parents. Though you don’t want to limit your options, dating someone who also has kids means they can empathize and understand what you’re going through.

“I love being a single mom. But it’s definitely

Dating when your a single parent takes additional responsibility. You have to remain flexible. Single parents usually have a lot on their plate between parenting, working, dealing with their ex and running a household.  A single mom doesn’t have time to deal with a date’s  immature, bachelor mentality. Dates should be able to man up if they want to date a woman with kid(s).

When to make the introduction.

Without a doubt, no introductions should be made between your kids and a potential suitor until your relationship shows strong signs of becoming serious. Kids build bonds quickly. If you’re dating multiple people, then your child is building these bonds only to have them broken. Make sure you are in a fully-committed, serious relationship before bringing him or her home to meet the little ones.

Dating with kids is a complex topic — both for the single parent and for the partner to the single parent. There are millions of single moms and dads out in the world, so why limit your chances of falling in love?

How to Date After Divorce