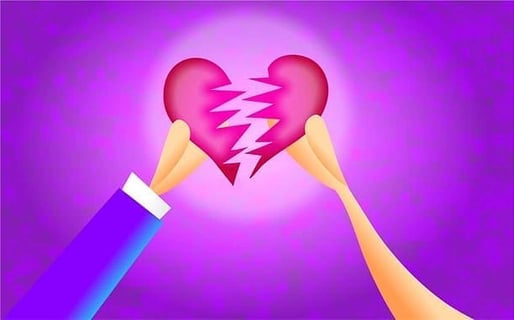 How to End a Relationship Early

When a new relationship is heading for nowheresville, why prolong the inevitable? If you and this guy have zero chemistry or you can’t stand being in the same room, then how do you end it early in a polite and respectful way?

Be honest because as your mother always said, “Honesty is the best policy.” Here are a few tips for ending it early, including what to say and what to do, so you don’t continue wasting his or your time.

The first date is all about first impressions. But when a long-awaited date falls flat and it’s obvious there are no fireworks going off, get through the dinner and be honest by saying, “You’re a great guy, but I’m just not feeling the connection here. Are you?”

Maybe even offer up one of your girlfriends you think would be a better match. Either way, it hurts less to be rejected on the first date rather than the fifth.

By agreeing to go on a second date, you’re in a way agreeing that there is chemistry between you and Mr. Not-So-Right. If that’s not the case, then you’re kind of leading him on.

If you know something on the first date that you’re hiding on the second date, then you’re not really being honest.

Cut it off now and save both yourselves the heartache and insanely uncomfortable conversation that will eventually go something like this: “If you knew you didn’t like me, then why did you agree to go on another date?”

By the third date, you’re either realizing things are going incredibly well with this new guy or you’ve dug yourself a hole that is increasingly more difficult to crawl out of.

Tell him the truth sooner than later! Start with, “You’re a really great guy, but . . .” and then give him the truth.

Maybe you’re not ready to pursue a serious relationship or you’re not over your ex. Whatever it is, suck it up and tell him.

Ending a new relationship early is not really about prematurely saying you don’t want to get to know a man more deeply. It’s about being honest and saving both parties heartache and a drawn-out conclusion.

How to Love Again

How Women Can Cope With a Breakup

How to Date Again After a Bad Breakup