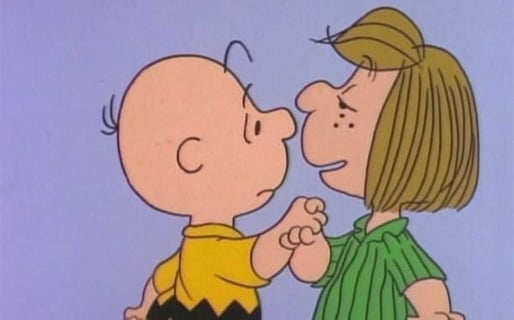 Long before the “Rules Book” on dating came out, girls everywhere were being told by their mothers and grandmothers if you so much as smile at a guy first, it makes you the proverbial cow giving him free milk all over the place! Is it any wonder why so many women don’t want to make the first move and initiate when it comes to dating?

We’ve been told for so long that initiating anything, from first interactions to sex, makes us look easy or desperate, so we’d hold ourselves back even if George Clooney himself were in the room and up for grabs! And don’t even get me started on the saying, “If it’s meant to be, it will be.”

I admit to having been a believer of all that for most of my dating life. And as romantic as it is to sit back and daydream that some magical, mystical force will make it all happen for you, it’s not long before you realize you’re spending far too many Saturday nights swooning over your crush and watching “Sex and the City” reruns, while he’s out on a date — likely with a girl who had the balls to at least imply her interest and availability.

“Sometimes your hormones and

attraction get the best of you.”

If it were, then Oprah would be thin and women would be out on more dates and making things happen as opposed to spending endless hours on the phone complaining about why he hasn’t called. So what’s a gal to do?

I recommend doing what I did when I met my now-husband. I strayed from my usual type because I found something about him strangely appealing. I got in touch with him online, and I didn’t pretend to not be interested when he asked me out. Neither one of us played hard to get when our first date was over and instead happily set our next date.

Did I mention I was the one who leaned in close, pressed my body against his and practically puckered to make sure this exceptionally shy man didn’t leave without giving me the kiss I’d been dying for all afternoon? I also went on to initiate a couple of other things a few dates later in a not-so-subtle way.

What can I say, sometimes your hormones and attraction get the best of you and make it easy to throw caution to wind and go after what you want no matter what your mama taught you.