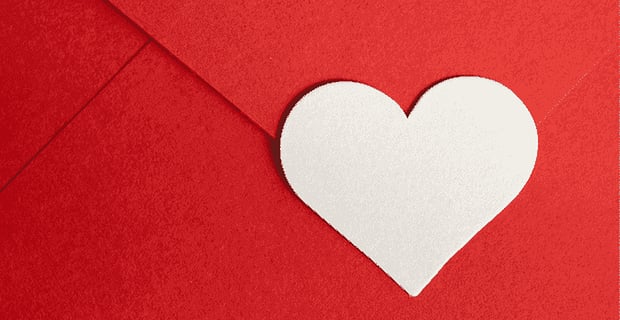 has taken the relationship world by storm. In early 2012, several news organizations and agencies, including the Washington Post, the Herald News and Reuters, reported of the estimated 54 million single men and women in the U.S., 40 million of those singles admit to trying online dating.

According to a report released in January 2012 by Market Research, the dating service industry is projected to be worth $2.1 billion. Online dating represents 53 percent of that market and is comprised of more than 1,500 dating sites nationwide.

So, what does all this hoopla amount to? Incredibly, it means 20 percent of American marriages started from online dating! The number of people meeting online continues to climb, and within five years, the Internet will likely become the most frequent way people meet their spouse.

The element of mystery.

Online dating is an exciting experience for a number of reasons, namely because of the element of mystery. Getting to know someone online can be alluring because there is so much left to the imagination. When you and your potential mate haven’t talked on the phone yet, feelings can become so intense the other person might feel irresistible.

People chatting online often prolong talking on the phone because they want to enjoy the thrill of the unknown as long as possible. Not knowing what the other person sounds like can be part of the attraction you feel towards the guy you’re communicating with online. On the other hand, when you finally do talk to them, his voice could be so obnoxious you’ll never want to talk to him again. True story — it happened to me!

women have a much better chance.”

Chatting online with someone could very well be the only no-nonsense way to get to know someone these days. Internet dating relies solely on the written word, so there are no other elements to complicate the communication process of learning about one another.

Body language, voice pitch, awkward silences and other potentially detrimental communication signals are almost completely eliminated from the dynamics of Internet dating. Those first days or weeks of getting to know someone online happens merely by typing and reading words on a page. It’s a lot more meaningful to develop a quasi-relationship with letters and punctuation than by meeting for coffee or dinner.

Furthermore, when two people meet online, they eliminate a lot of wasted time. When you go to a dating site, your search preferences automatically weed out people who aren’t right for you. This feature makes dating easy and convenient, which explains why the average user spends $239 a year on online dating.

You can learn almost everything you need to know about someone by spending a few minutes reading their online profile. Had you met this person under “normal” dating circumstances, like a blind date set up by friends, you would have had to invest a few precious months to uncover these same truths.

A better chance to meet that special someone.

People have argued that Internet dating is far more dangerous than “regular dating,” but I completely disagree. Trying to finding someone who is compatible with you in the “real world” is like casting a line into the ocean. You never know what kind of freaky creature you might catch. Sure, when you meet people online, you run the risk of hooking up with a pathological liar or sociopath. But doesn’t this hold true for any Tom, Dick or Harry you meet at a bar, through a friend or in college for that matter?

By using quality dating sites, I think men and women have a much better chance of meeting that special someone. I mean, really! To have hot guys selected for you using a scientifically proven formula and then emailed directly to your inbox, could dating get any better?! Or hotter?