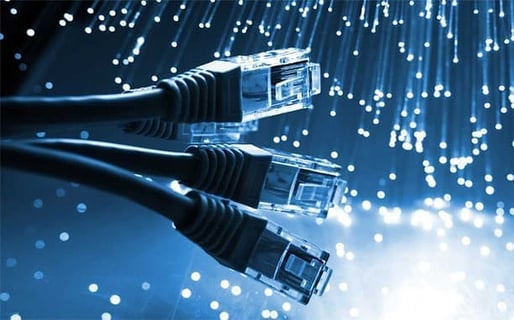 Dating can be really tricky if you’re gay and live in a small community. Part of this difficulty is nothing more than simple math. Gay people naturally represent a relatively small percentage of any population. The smaller the population, the smaller the number of gay people in it.

Taken at face value this math is hard enough on gay people in small communities, but it’s made even worse by the fact that gay people tend to leave these communities and coalesce in larger urban areas.

If you’re gay and live in a small community, then chances are you’ve already dated all the eligible gay people around you or your social ties and obligations prevent you from wanting to date any of the remaining gay people you see out and about in town.

This is a real problem, one with only two real solutions:

While moving to a city with more gay people is probably the best idea for your long-term dating prospects, I know you probably don’t want to move, can’t move or are simply too tied down to your current home to pack up and relocate just to increase your dating prospects.

Now, there are plenty of gay people living in small towns who don’t see the point in joining an online dating site because they feel they’re probably just going to already know all of the guys whose profiles they encounter.

There’s some truth to this fear, but it’s only really a problem if you only look at the men in your immediate town.

Don’t worry, you don’t need to scour the whole country to meet new men. After all, most men are just as reluctant to get into a long-distance relationship as they are to move somewhere radically different to get dates.

When it comes down to it, if you’re gay and you live in a small community you’ve already dated your way through, you’re going to need to look outside your community to meet new men, and online dating gives you the ability to do just that without massively uprooting your life in pursuit of a full dance card.

How to Choose a Dating Site for Gay Men

Cybersex: Is It Cheating?