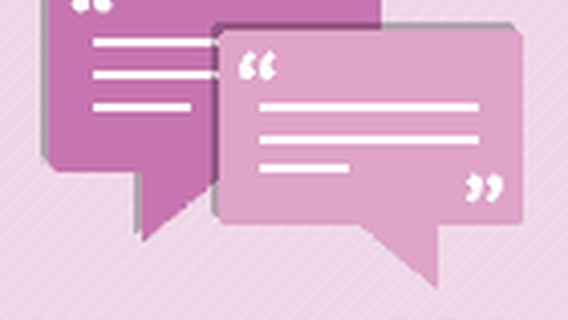 Are You the Marrying Kind?

Are you predisposed to get married soon and perhaps you just don’t know it yet?

New research from the University of Miami is exploring the predictors that indicate if someone is likely to get married in the next few years, whether or not that person intends to do so or not.

Gathering data from more than 9,000 young people, the research team assessed each participant based on a number of criteria. These included everything from social skills, dating history, hygiene and physical health.

The participants were then rated based on three key factors: personality, grooming and overall physical attractiveness.

As it turns out, the subjects who ranked well in all three groups were generally more likely to get hitched.

were more likely to get hitched.”

Furthermore, using the study’s own internal standard, just a slightly improved score across those three traits could represent a 13 percent greater chance of getting married for both men and women.

The study points out the people who had less than impressive rankings in one of the areas, such a physical attractiveness, often compensated with other attributes, such as a sense of humor or athletic prowess.

For instance, a person with “an above-average personality” was still found to have a better chance of getting married even without a high rating in appearance.

However, those with “above-average physical attractiveness” were found just as likely to cohabitate without marrying.

It was when the subject possessed all three traits, personality, good looks and grooming, that they could more accurately be predicted to marry within a few years.

The study, titled “Personal Traits, Cohabitation and Marriage,” was published in the journal Social Science Research.