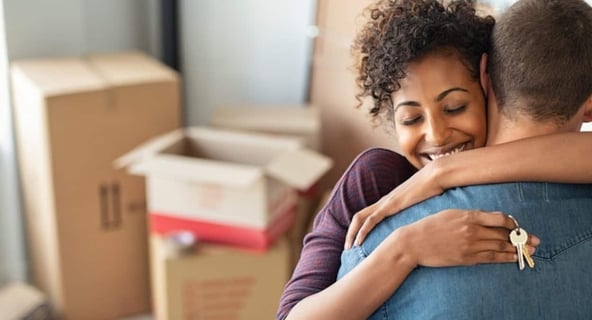 The importance of cohabitation has been long been recognized for helping couples weather rough patches later on in marriage.

However, most studies have only focused on how various living arrangements prior to marriage effect the length of a relationship over a few years.

New research out of Ohio State University is extending those parameters by looking at couples who have been together for considerably longer, up to 24 years.

Study co-author Audrey Light, an economics professor at OSU, found with couples sharing years and decades together, the cohabitation factor seemed to play “a major role” in how many have relationships lasting eight or more years.

Many long-term unions find their start in simple cohabitation, but Light said most couples who stay together for more than eight years will eventually marry.

“Cohabiters are very common. There are so many couples that start out cohabiting, and enough of their relationships last that they end up making a significant contribution to the total number of long-term relationships,” she said.

“Most couples who stay together for

more than eight years will marry.”

Using an 18-year-old representative woman with no prior marriage or romantic cohabitation, researchers determined she would have a 16 percent chance of becoming married by 22 and remaining married for at least 12 years.

However, that same woman, factoring in cohabitation as a possibility, would then have a 22 percent chance of the same outcome.

This means adding cohabitation as a means of forming a relationship, the likelihood of success increases to a degree as high as 36 percent.

When examining women entering their second unions, those aged 24 to 28 who cohabitated were found 148 percent more likely to marry and have that marriage last 12 years. That number jumps to 187 percent for women aged 30 to 34.

Data for the research came from a previous health study involving 2,761 women born in the first half of the 1960s, each periodically surveyed between 1979 and 2008.

The findings were recently published in the journal Population Research and Policy Review: medicalexpress.com.