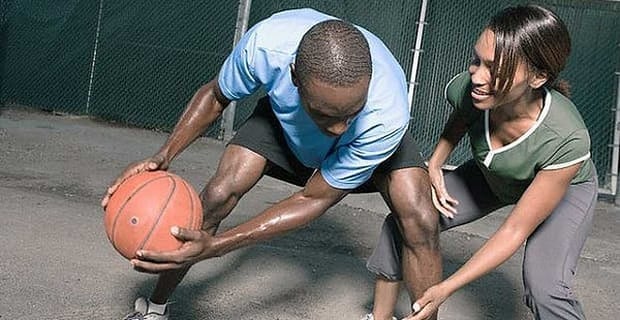 New research is challenging old conventional wisdom that says rebound relationships are a bad idea if you’re still pining for another.

However, the somewhat cruder advice that the best way to get over someone is by getting underneath someone else may actually carry some truth. At least, according to researchers at City University of New York.

The study found in relationships where one partner maintained romantic feelings for an ex, that partner was more likely to be happier than those still licking their romantic wounds.

Adding to that, researchers found the faster a person moves on, the more likely they are to end up in an even healthier relationship than the one they left.

Similarly, those who rebounded reported having more confidence and feeling more attractive compared with those not yet back on the market.

“The faster a person moves on, the more likely

they end up in healthier relationships.”

Longstanding wisdom has held that it’s inadvisable to enter into a new affair before resolving emotional entanglements with a former partner. In other words, you can’t give yourself to another if you’re still dwelling on someone else.

Yet this study found it might be psychologically beneficial to simply move on. Incidentally, a second and similar study was also conducted by researchers from the University of Illinois, which came to largely the same results.

“In two studies we examined people who experienced a breakup and assessed their well-being, their feelings about their ex-partner and whether they were seeing someone new,” said Claudia Brumbaugh, of the department of psychology at City University of New York. “Analyses indicated that people in new relationships were more confident of their desirability and had more resolution over their ex-partner.”

“Among those in new relationships, the speed with which they began their relationship was associated with greater psychological and relational health,” she continued. “Overall, these findings suggest that rebound relationships may be more beneficial than typically believed.”