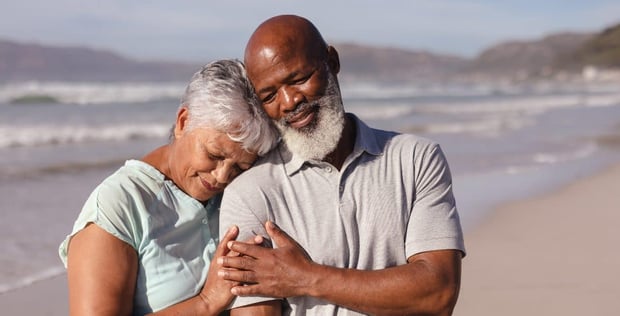 While self-esteem can be impacted by the start or end of a relationship, a new study finds men and women arrive at it in different ways.

For the research, which appeared in the journal Psy­cho­log­i­cal Sci­ence, both men and women were surveyed on how self-esteem is influenced under various relationship scenarios.

Participants were also asked to imagine their own relationship ending and evaluate how their self-esteem would be impacted by such a split.

In hypothetical situations, men were found to depend less on a relationship for self-worth compared to women.

However, when asked about their own relationships, men reported a greater dependence on the union to determine their personal self-esteem.

“Men reported a greater dependence on a

relationship to determine their self-esteem.”

While both genders were found to rely on their relationship for self-esteem, for women it is gained through their loving connection with their partner.

Men were found to worry more about a loss of social standing should a breakup occur.

Lead author Dr. Tracy Kwang, a social psychologist at the University of Texas at Austin, said the relationship was found to be much more of a marker of stability and standing for men.

Women Want a Balance of Egalitarian and Traditional Relationships