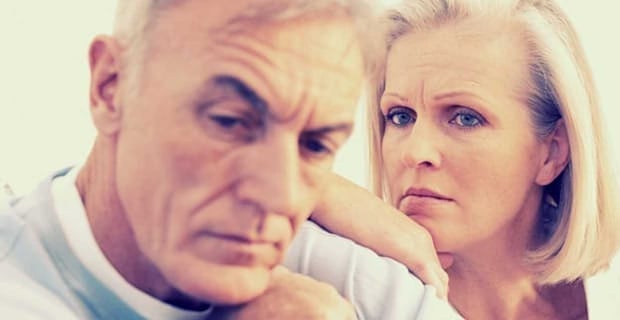 Fibromyalgia Can Have a Negative Impact on Relationships

The study looked at 6,126 adults suffering from fibromyalgia, a chronic illness where individuals regularly, and randomly, experience pain and extreme tenderness throughout their entire body.

“More than half of the survey’s respondents stated

While relationships with “children and close friends” were also “negatively impacted for a substantial minority of participants,” far more admitted their fibromyalgia contributed to significant problems with their romantic partnerships.

Most of these relationship-threatening symptoms related to fibromyalgia commonly cause mood disturbances in addition to advanced levels of physical pain and discomfort.

While fibromyalgia has long been linked to “impairments in activities of daily living and work,” this was one of the first studies to look at the impact of the chronic illness on romantic relationships.

Using Facebook Too Much Could Harm Your Relationship, Study Suggests