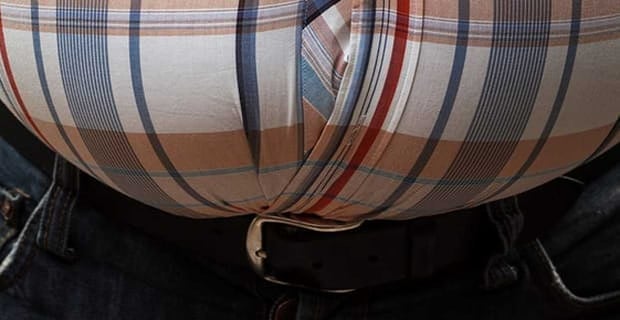 Can your relationship’s dynamics make you fat? One study, funded by the National Institute of Health, aims to find out.

Associate Professor at the University of Arizona Emily Butler is leading a study examining the way different relationship dynamics may influence habit formation. Butler suspects romantic relationships aren’t given enough credit when it comes to how individuals within those relationships develop healthy or unhealthy habits related to diet and exercise — habits that can lead to either weight gain or weight maintenance. While the study focuses on couples that have recently moved in with each other and have begun to identify and establish shared habits, the study does not exclude the possibility its findings will hold true for all couples.

The study will focus on two relationship dynamic patterns. The first pattern is defined as “demand-withdrawal”: one partner will attempt to make the other partner change their unhealthy habits, leading to the unhealthy partner feeling like they’re being nagged and unduly pressured. This nagging causes the unhealthy partner to withdraw from the relationship and indulge further into their unhealthy habits. The “demand-withdrawal” pattern is primarily related to avoidance behavior.

“Relationships aren’t given enough credit when it comes

to how individuals develop healthy or unhealthy habits.”

The second pattern, identified as “symptom system fit,” instead relates to couples who attach positive associations to shared unhealthy behavior. Indulging in these unhealthy behaviors together is either itself a positive element of the relationship, or the behaviors benefit the relationship in an indirect manner though either “creating closeness or avoiding conflict.”

Butler explains further, stating “If we see evidence of couples sharing in excessive eating or sedentary activities together in ways that actually bond them and make them feel warm and fuzzy about each other, those couples could get in trouble over time.”

At the moment, Butler and her colleagues are still recruiting couples that have recently moved in together for the study. Participants will be weighed, measured, and their psychology and habits evaluated at the start of the study and at the conclusion of the study, six months after initiating.

A Couple’s Bedroom Says A Lot About Their Relationship