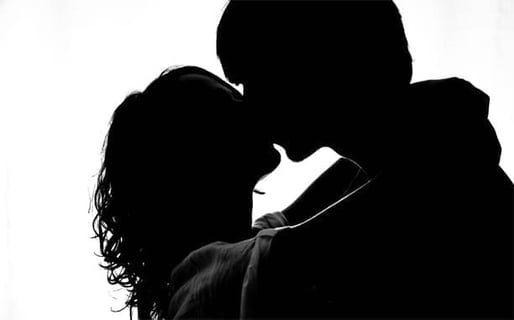 College campuses are popularly seen as hotbeds for no-strings-attached hookups, yet a new study suggests most sex occurring on campuses still occurs between two people in a relationship.

The longitudinal study was conducted by researchers affiliated with Brown University and was published in the Journal of Adolescent Health. Lead by researcher Robyn Fielder, 483 first-year females at Syracuse University participated in the study.

Fielder found most of those students who were having sex were doing so with a committed romantic partner. Within any single month, 7 to 18 percent of females surveyed had sex within the context of a hookup, while 25 to 38 percent of females had sex within a relationship. Over the full scope of the study, which looked at a full year of each respondent’s sexual history, Fielder found 40 percent of respondents had at least one hookup, while 56 percent had sex with a relationship partner.

were ‘actively seeking’ an exclusive relationship.”

Within the study, 96 percent of respondents identified themselves as heterosexual. A sexual encounter was defined as oral and/or vaginal sex with a partner.

Reviewing the data, Fielder found the new study fell in line with a previous survey conducted at Brown which found the majority of students (73.9 percent) had either no sexual partners or just one sexual partner over the course of the previous year, suggesting that the hookup culture was comprised by a relatively small percentage of the student body.

These surveys also found that the hookup culture’s peak could be easily predicted–students were more likely to engage in casual sex at the start of the school year. These surveys also indicate that as the semester progresses, students generally shy away from it. Fifty-six percent of those surveyed were actively seeking an exclusive, committed relationship.

So why is there a disconnect between the perception of a rabid hookup culture and the reality that college students tend to be monogamously-minded?

Fielder has a theory:

“Hooking up probably gets more media attention than traditional dating because it is seen as more exciting and because it is considered to be a ‘new’ approach to sex and relationships. Because we hear more about hooking up, we assume it is extremely common.”

According to Fielder’s research, however, that seems to be the opposite of what college-aged women are really looking for.