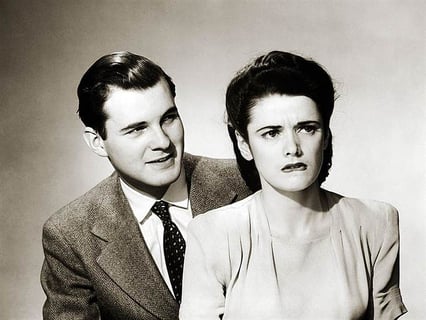 Study: 2 in 3 Americans Have Never Had First Date Sex

We’ve been raised to believe in the stigma that accompanies first date sex. At an early age, we were taught sex was meant to be saved until marriage, or at least until you loved someone very much — it was not to be taken casually.

However, now we live in what is often called a “hookup culture,” which encourages casual sexual encounters and relationships. These beliefs focus on the physical pleasure of sex. If you feel into it on the first date, why not go all the way?

With this extreme dichotomy, the question remained: who’s having sex on the first date? We used our latest study to find out.

In a survey of more than 1,000 Americans, we asked them if they have ever had first date sex. The results were definitely surprising.

We learned 66 percent of Americans (two out of three) have never had sex on a first date — certainly a testament to how we were all raised. We asked our dating experts to provide their insight on these findings.

have never had sex on a first date.”

Women’s dating expert Rachel Dack said she was “not surprised the majority of Americans have not had sex on a first date.” Robin Milhausen, an associate professor of Human Sexuality at the University of Guelph, agreed, citing a study by Russell Clark and Elaine Hatfield regarding receptivity to sexual offers.

Milhausen pointed out that while male behavior continues to be in line with earlier studies, more women now agree to these early propositions for sex.

“Gender differences have narrowed because women’s behaviors have changed,” she said.

Dack feels the “number of Americans who have never had sex on a first date will decrease” as we get older, thanks to the increase in dating sites and apps. She notes that many people use these platforms to make quick leaps into the bedroom.

It should be mentioned, as Milhausen notes, while it’s great women have more options to express themselves sexually, there are more safety risks for women having first date sex than men. She also mentioned research finds sex is more satisfying and pleasurable in more intimate contexts.

It seems we can conclude that few people have had first date sex, but that number has risen and will probably continue to rise. However, waiting beyond the first date could result in more pleasurable sex for you and your partner.