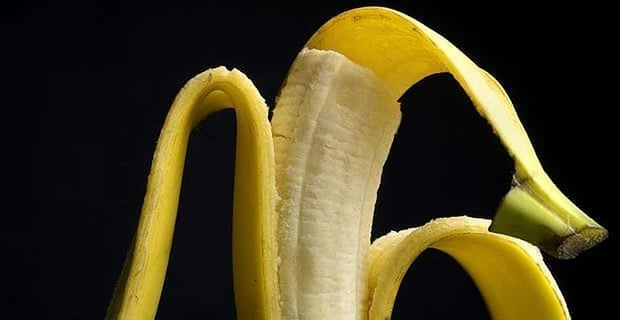 Size Matters (But Not the Way You Might Expect)

Can having a larger than average penis mean your partner is more likely to cheat?

The answer to that question was among the findings of a surprising new study that suggests for each single inch added to the average penis size, a man is one and a half times more likely to be betrayed by his partner.

The research, which was published in the online journal PLOS ONE, comes as a joint effort from experts in the U.S. and Kenya who interviewed more than 500 couples along various Kenyan beaches.

The participants ranged in ages between 18 and 45 and came from varied backgrounds, relationship types and socioeconomic standings.

In terms of penis length, discomfort in love making may actually be the driving factor that most frequently causes women to stray, the report found.

“Discomfort in love making may be the

factor that causes women to stray.”

“Women associated large penises with pain and discomfort during sex,” the study reads, “which precludes the enjoyment and sexual satisfaction that women are supposed to feel.”

Of those couples in a monogamous relationship, 6 percent indicated cheating in the last six months.

The study also shows more than one-fourth of women suspected their partner of cheating during that same period. This suspicion was found to be a major predictor of the woman who also cheated.

Women above the age of 25 were one-fourth less likely to cheat than those 24 and under. The average age of the participants also was 24, with the median age for getting married being 18.

Sexual satisfaction also was charted. For an increase of just one unit on the researchers’ scale, a satisfied woman was found 92 percent less likely to cheat compared to women scoring one level of pleasure below them.

According to the research, the take-away here is satisfying a woman is the clearest means of keeping her.

At the same time, men who are especially well-endowed may find they have to work a bit harder than they expected.