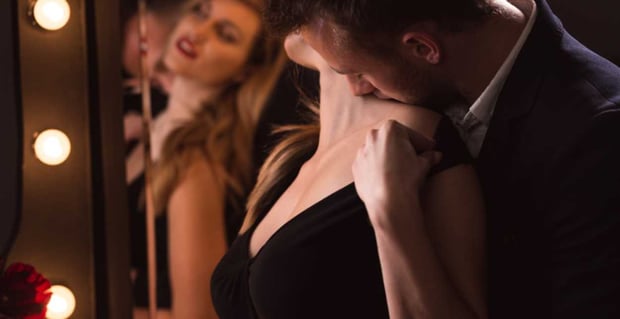 Study Reveals the Truth Behind the Hookup Culture

Many people believe there is a modern hookup culture where promiscuous younger Americans amble from one sexual encounter to the next. However, a new study suggests this may be something of a myth.

Despite having been loosely blamed for everything from a growing number of unplanned pregnancies to wider rates of STD exposure, research conducted at the University of Portland finds the sexual behaviors of younger Americans has changed quite little from the days of their parents.

By reviewing data from two sets of surveys, one conducted between 1988 and 1996 and the other between 2004 and 2012, researchers were able to compare the sexual preferences and frequency of partners between 20-somethings from each sample.

Respondents who answered the surveys between 1988 and 1996 reported just as many sexual encounters and partners as those answering between 2004 and 2012.

The research specifically targeted college students and asked only about behavior and partners over the age of 18.

“We find no evidence of substantial changes in sexual behavior that would indicate a new or pervasive pattern of non-relational sex among contemporary college students,” the researchers conclude.

has changed little from the days of their parents.”

The younger generation was noted for having slightly more casual sex by comparison. In the older study, 84 percent identified their sexual partner as a committed partner or spouse, while only 78 percent did so in the newer research.

As the report points out, this indicates most of the time young people are having sex with a known partner as opposed to a random or even anonymous hookup.

Still younger respondents were not found to have a higher amount of sex or with a higher number of partners on average compared to their predecessors.

The findings can be found in the Journal of Sex Research.

Study: Women in Early Menopause Just as Interested in Sex as Younger Women