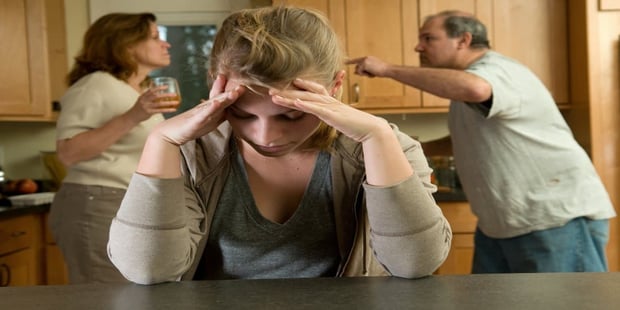 That answer might just depend on your gender, according to a new study.

The research, which was published in the medical journal the BMJ, was intended to look at how men and women handle arguments differently and how those variations can put strain on their relationship.

Ultimately, however, the full research was not able to be completed as intended.

In an early experiment in the study, researchers from the University of Auckland looked intensely at one carefully-chosen couple to see how they communicated when in disagreements over the course of a few weeks.

They essentially found the wife, in this case, would generally rather be right, while her husband would prefer to be happy. In other words, he might allow the argument to be lost in order to preserve the peace.

to be lost in order to preserve the peace.”

Recognizing that pattern, the researchers then asked the husband to begin agreeing with his wife on virtually everything with no complaint. The wife was not made aware of this request.

However, after only 12 days of this, the research had to be called off after the husband reported that his wife was becoming increasing critical of everything the husband did.

Each partner’s quality of life was ranked throughout the effort. The husband, who began with a seven out of 20 at the outset, had fallen to just three out of 10 by the time the study was abandoned.

On the other hand, his wife showed a slight increase from eight to eight and a half.

“The results of this trial show that the availability of unbridled power adversely affects the quality of life of those on the receiving end,” the study concluded. “Many people in the world live as couples, and we believe that it could be harmful for one partner to always have to agree with the other.”